Shuhua (슈화), also known as Yeh Shu Hua (葉舒華), is a Taiwanese singer under Cube Entertainment. She is the vocalist, main visual and maknae of the South Korean girl group (G)I-DLE.

When she was young, watching actors on the TV made her thought of becoming a celebrity one day. She always told to her family members that she will be definitely on TV one day "If I ever was a star that was on TV, I'd be really happy, I'd be really happy~". Thinking she was only a child, her family didn't put that on mind. However, she took action. She practiced alone everyday, immersing in the imagination of audiences sitting in front of her while acting various situations.[2]

K-Pop was the most popular song genre in Taiwan then. She got to know more about K-Pop as she interacted with her friends. Playing and dancing with her friends made her very happy. Though it was a little thing, but it was the thing which changed her dream of becoming an actor to becoming a singer. When she was in junior high school, she set her goal to went on the road of becoming a singer. By chance, she saw HyunA's stage and become a fan instantly. She made the decision that she must become a singer one day.[2]

With the beautiful dream of becoming a singer, she entered an art school. Singers and actors that she really like all studied in the department of theatricals, I thus went on the same road as they did. Watching videos while going to school, she often practices choreography she hasn't learned before. One day her friend said "Let's go to Cube's Audition". She went with them just out of curiosity but was then informed of being qualified. However, it wasn't an easy decision for her of going abroad alone at such a young age but the thought of unwilling to be regretted was stronger than fears. In order to fulfill of her dreams, she decided to went to South Korea.[2]

It wasn't easy to begin her life in South Korea hadn't gotten to the unfamiliar environment there, monthly evaluation, and lack of abilities gave her lots of pressures. She didn't want to be left behind, so she stayed in the company to practice alone until midnight everyday. When being alone in the practice room, she could sing and dance freely, she could cry alone secretly when she felt sad and no one would know. The first time she told her perplexity to her members, they gave her lots of encouragements and went through lots of ups and downs with her. Now, she thanked herself a lot for not giving up then.[2]

In June 2017, she participated in a promotional video for Rising Star Cosmetics along with Yuqi and Minnie, future members of (G)I-DLE. 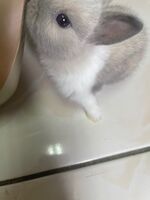 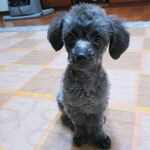 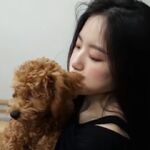 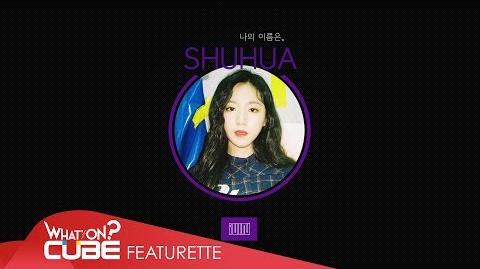 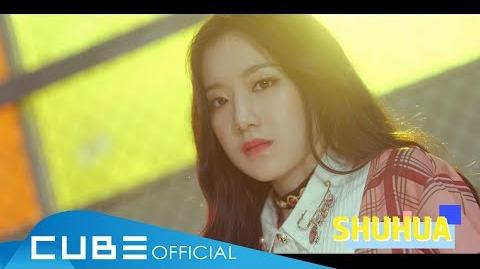 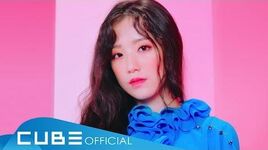 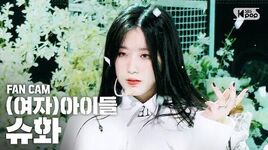 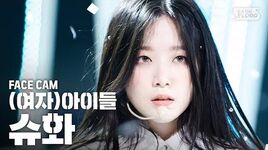 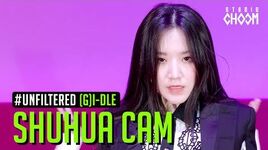 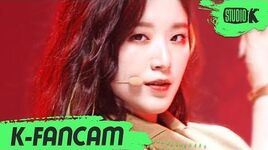 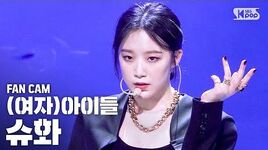